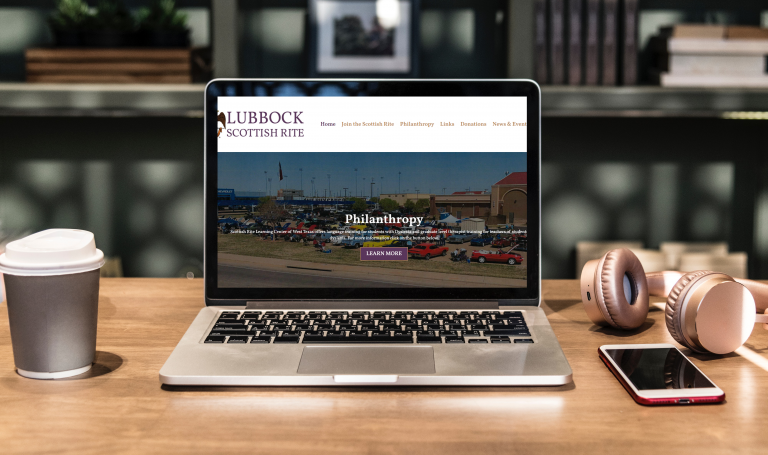 According to the Scottish Rite’s Director of Membership Development S. Brent Morris, freemasonry is the world’s oldest and largest fraternity. From its formation, it developed in the British Isles during the 17th century and became a formal organization in 1717. At this time, the Premier Grand Lodge was formed in London, and at this time, there were only two levels of membership, or Degrees. The goal of these degrees were to teach simple character-building lessons based upon the symbolism of stonemasons’ tools. By 1730, the Third Degree was added in England, teaching further lessons of morality based on allegories surrounding King Solomon’s Temple. As the grew and spread across Europe, especially to France, additional Degrees were added onto the basic foundation. Each of these new Degrees existed to expand on the earlier symbolism and offering further moral instruction. There are now literally hundreds of Degrees based upon the foundation of character and morality.

Your Web Pro LLC would like to thank Lubbock Scottish Rite for choosing us to design their new website! Thank you for your business. Check out their website at https://lubbockscottishrite.com/